What is the difference between a mural and street-art? 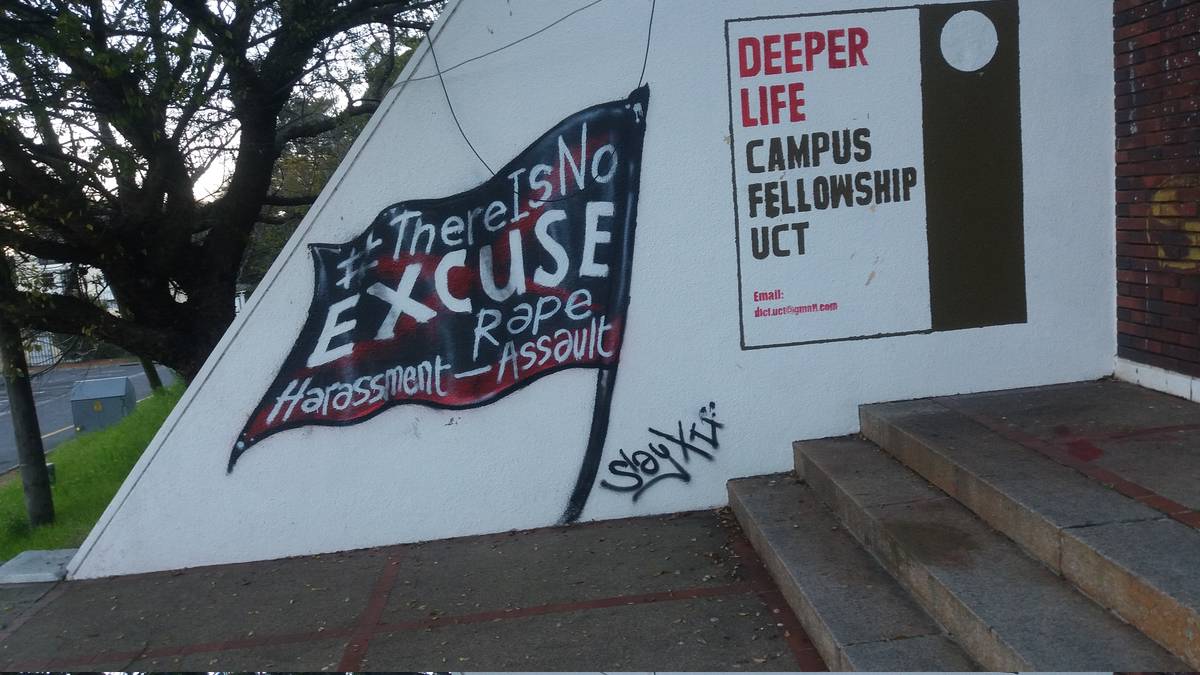 What would be such kind of art be labelled ? Graffiti, street art or something else?

A mural is visual art that is applied directly to a wall. (While most art ends up hanging on a wall, a mural is integral to the wall and can't be, say, moved to a different wall.) Typically it involves paint, but can also be mixed media (e.g., a mosaic). It can be inside or outside.

Street art refers to a work of art that is in a public place, often executed without official permission. It may or may not have a political message associated with it (the work in your Question, for example, conveys a message).

The unsanctioned nature of street art means there is some overlap with graffiti, which is drawing or painting or engraving that is done without permission. A bored teenager who tags my mailbox is performing vandalism, not art. Depending on aesthetic or political preference, some street art may be designated graffiti by some viewers.

Generally a mural is any art which is applied directly to a wall, often a painting or drawing although the term can also be applied to sculptural reliefs.

Street art is a bit more general and is usually used for art which takes place in public spaces. As well as semi-permanent media like murals this can also apply to performances or temporary media like pavement drawing. The term can also be applied to things like portrait drawing which take place on the street although in this sort of context the term 'street artist' might be more appropriate than street art.

Historically graffiti generally implies casual drawing of painting on public or private structures often without permission. However it is also associated with a set of painting styles using aerosol cans, often on quite a large scale. As with all definitions of art what is and is not intended as 'art' is debatable and mutable.

In many western cultures street art has associations with urban subcultures and political protest although again, it is becoming increasingly mainstream and there are a few examples, notably Banksy where it it pretty much part of teh mainstream elite art market...although again what this actually means is a whole other debate in itself.

The actual style and medium can vary a lot. From the context of the question it seems like you are thinking mostly about images painted on walls etc but most cultural forms, dance, poetry, music, theatre ect have some 'street' version which may be either more of less 'underground' or be part of more mainstream cultural as seasonal or festival events.

9
What are the equivalents between US crochet stitch terms and UK terms?
9
What does "for finished artwork" mean?
2
is there a term for graphics which can replace each other's sections or parts and result in two new graphics?
9
What's the difference between a pigment and a dye?
7
What do 'woolen spun' and 'worsted spun' mean?
4
What is the name of the rigid plastic cord in this hem?
4
Complex plaster molds for ceramics
2
Is what I am looking for a scrapbook?
2
How many pages does a book leaf have?
4
What is the name of my drawing style? Black and white?