What is the name of this 3D rendering style/technique with solid colors and black outlines?

Is there a specific name for this style of 3d art where objects have a black outline/border?
Some of them are colorful (like Lucha Fury) while some of them have a simple color and shading (like the Naruto skin in Fortnite).

I see some call it "Telltale games style" and others refer to it as "Cel shading" which is a rendering technique... So, am I mixing things up? Is it a single art style, multiple art styles, or none of them? I'd really like to follow this style for my 3d journey, but I'm not sure what is the correct keyword(s) to search for examples and tutorials.

You are right on track: this technique and the derived (generic) style your images have in common are called cel shading, named after the transparent celluloid sheets that are used in classical comic and animation production: 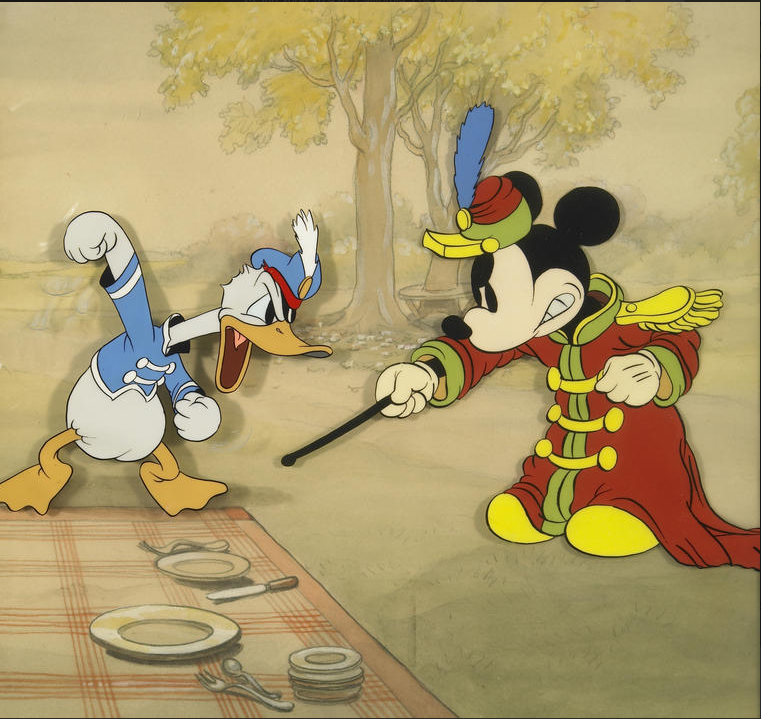 These sheets are used to separate animation from the inanimate background and static props. On them, the outlines are usually drawn on one side, and the objects coloured in on the back, giving crisp outlines.
These outlines are rendered in 3D using edge detection, to simulate a flat character. To the same effect, real-time lighting effects are often a lot less gradual (i.e. it is quantized). This can be seen clearly on the pants of the Naruto Skin shader, whereas Telltale opted for a more subtle lighting, balancing TWD's art style between the comic style of their source material and the realism the emotionally heavy storyline demands.