Drawing from a photograph that is too bright 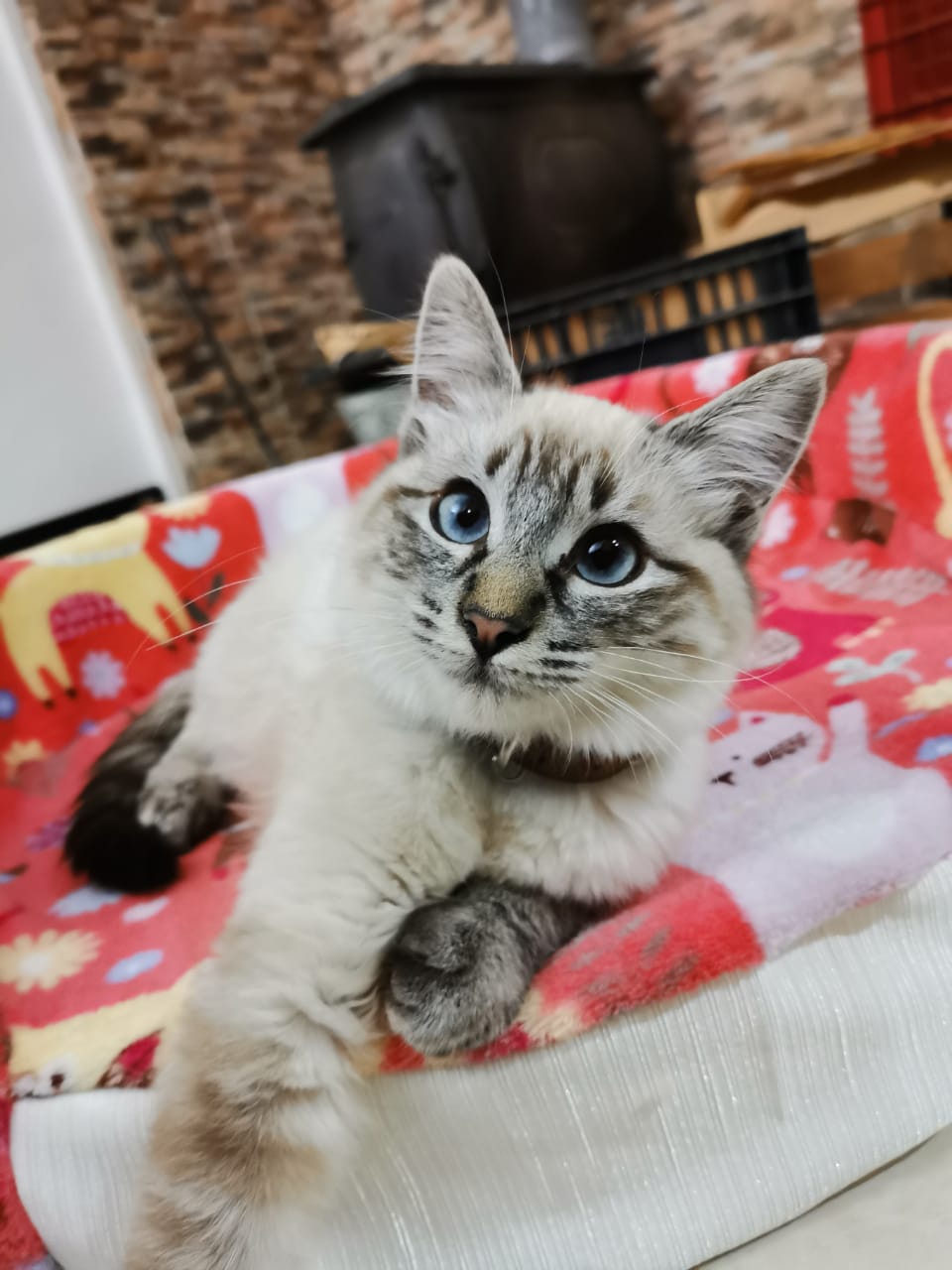 My problem is his body, it's too white, and I won't be able to do anything there, because there's no variation of colors.

The problem is that your reference photograph suffers from overexposure.

However, this image apparently contains sufficient information to tweak it to reasonable levels in Photoshop using the 'Curves' tool: 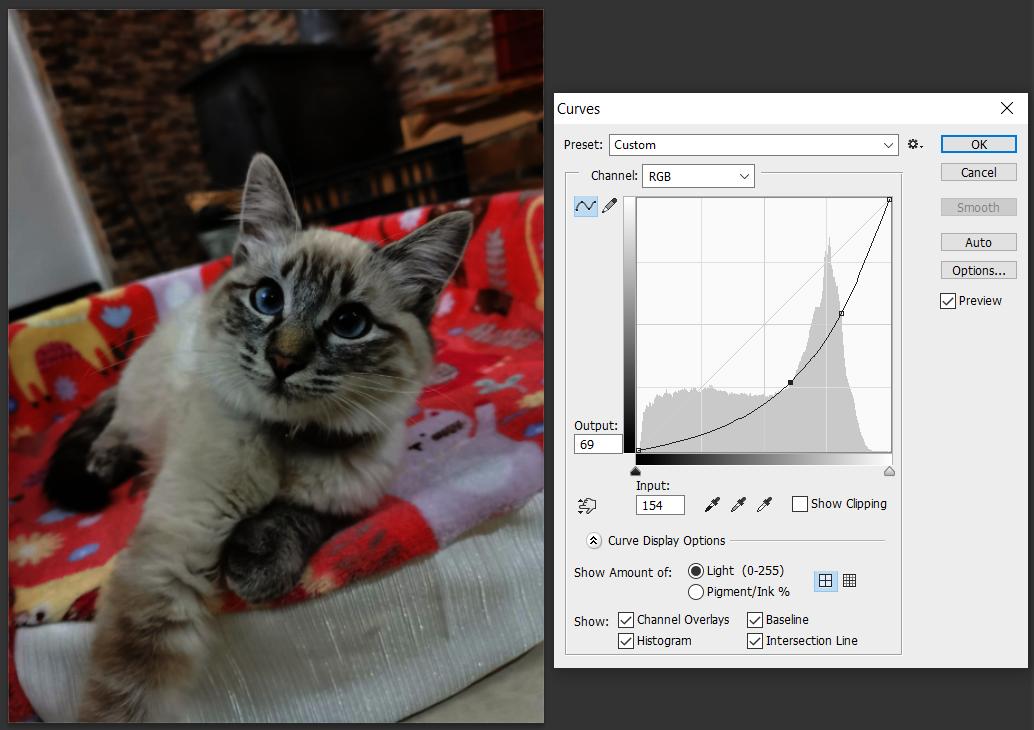 Nevertheless, I still suggest you pick a better photograph as reference: this one has a very small depth of field (i.e. the amount of spatial depth in the photo that is reasonably focused), and the level of detail on the cat's visible flank is very low (due to the high illumination of the photo and the DOF).

Here is the tweaked version of the photograph, if you insist on using it.

This question seems related to How to draw human body in chest/collarbone area?, where drawing proper shapes was problematic due to the reference image being underlit (or because the subject had insufficient lighting).

You have the right to add and remove tonality (shading) anywhere you please as the artist, there should be no "I won't be able to do anything there". Do not let the photograph be the master!

On the other hand, if you want a photo-real drawing by copying a photo then the "overexposure" in the photograph would be part of image. So if you like the overall exposure of the cat in the original photograph and want to capture that then you would leave that area lighter with less detail, just like in the photo.

The idea of using multiple photographs as others suggested would not necessarily be to form a more "three dimensional" version, as if you were drawing from life, it would be to give you different levels of exposure, thus revealing different details that you could put together in your drawing.

Not the answer you're looking for? Browse other questions tagged drawing reference .

9
How to draw human body in chest/collarbone area?

9
Does grid drawing help with drawing from imagination?
5
Am I going about learning to draw the wrong way?
4
Drawing human or animal bodies which aren't too realistic
1
Drawing a newborn baby
1
When drawing shapes made from overlapping spheres, how should I draw the lines that indicate curvature near the intersection?
3
Is it possible to get a "crutch" when learning to draw that will stop you from drawing well?
5
Do reference photos have to be the same size as my final drawing?
5
What is the name of my drawing style? Black and white?
9
What aspects of drawing should I focus on as a beginning artist?
0
Are there any pros and cons of using more than 5-6 grades of pencils for a single drawing especially a portrait?