What's the name of a concept where objects take on forms out of different things?

I think the title is the most proper question that could come up in my mind, as for an example - take a look at 2014 ESC postcards: 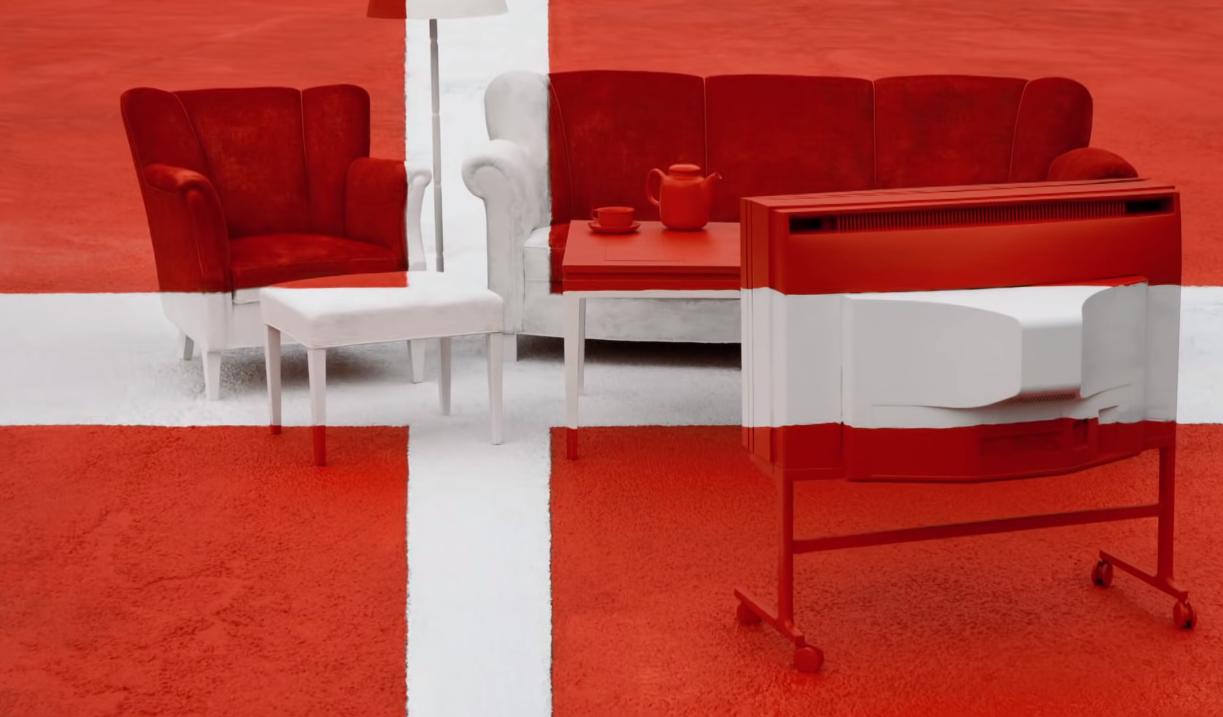 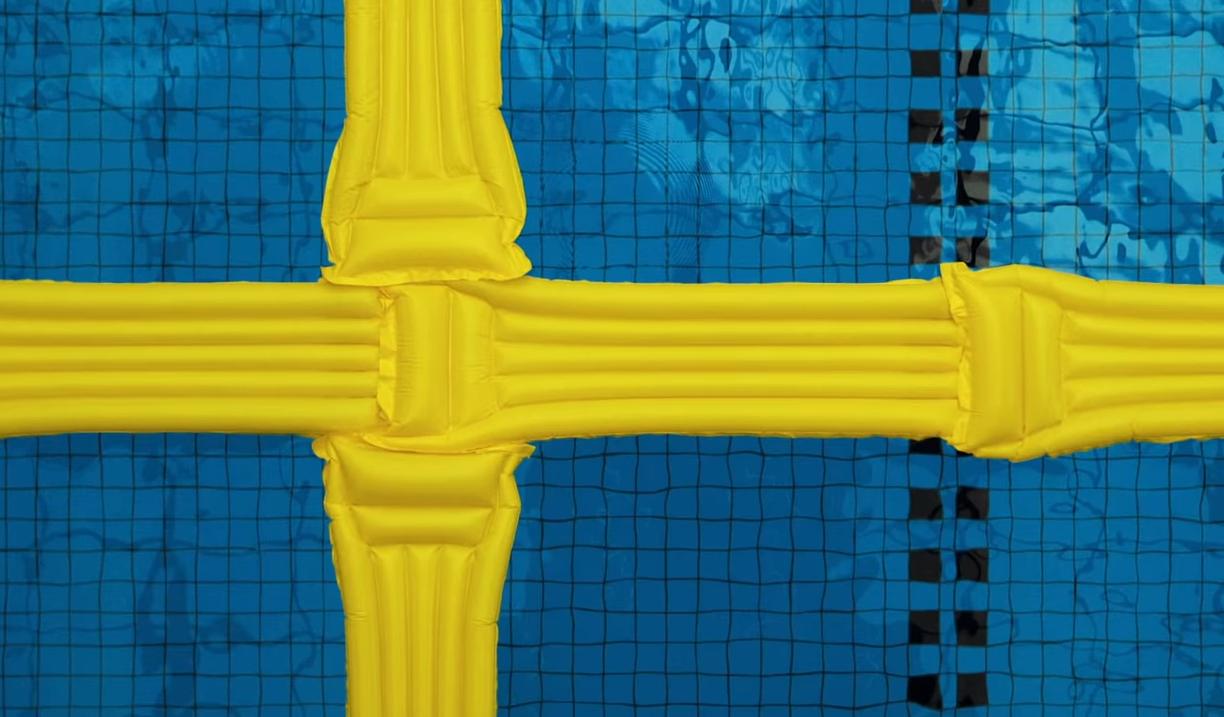 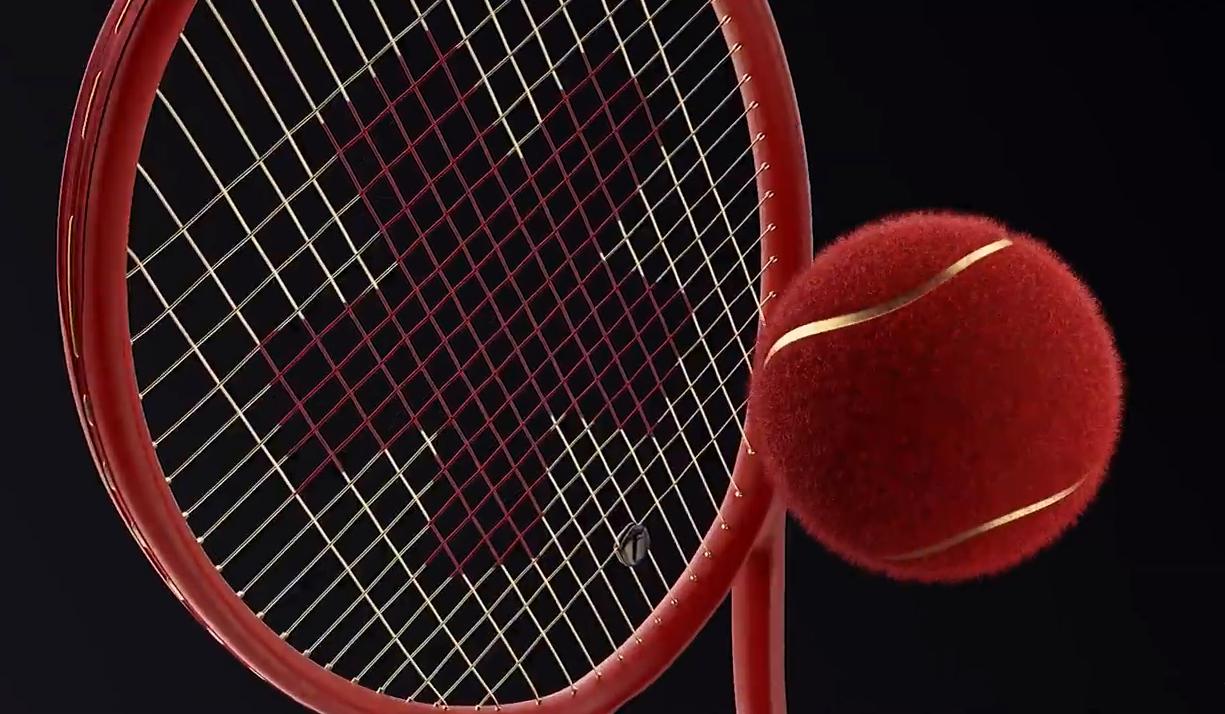 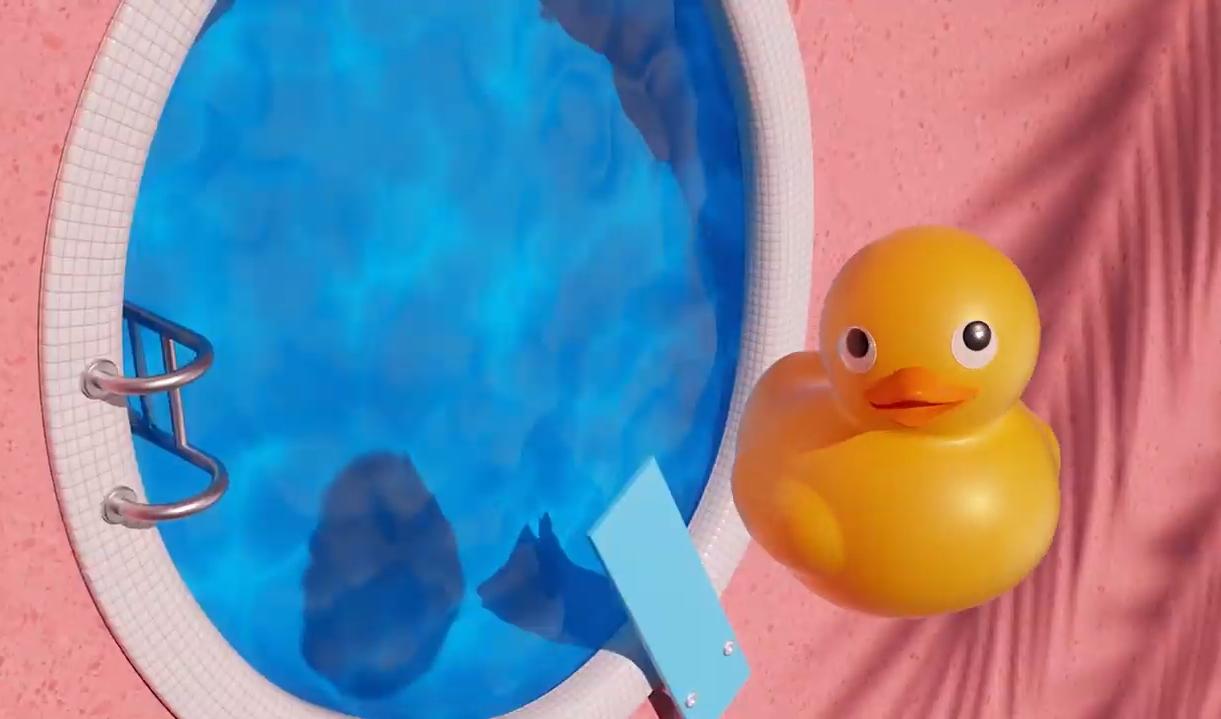 According to Wikipedia, this is

an illusion caused by the visual system and characterized by a visual percept that arguably appears to differ from reality.

In the first two photographs (making it '(optical) illusion photography'), this 'visual percept' is a flag. Here the 'illusion' is caused by the (careful) positioning of objects in alignment relative to the point of view.

Another term often used is for this is 'forced perspective', which is a type of optical illusion.

Though the illusion is not as monumental as the word suggests, it functions basically the same as works like this one, the Triumph of the Name of Jesus by Giovanni Battista Gaulli: 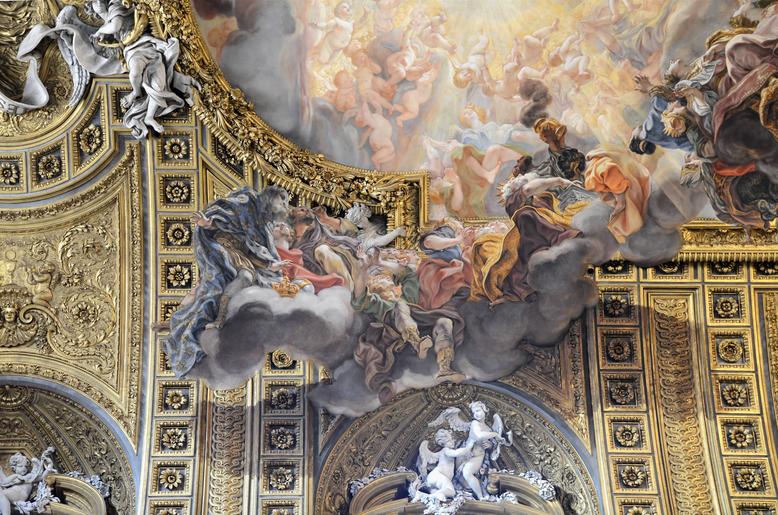 This example is another sub-category of those optical illusions, referred to as trompe l'œil (from French, meaning 'fooling the eye'), a term which is almost exclusively to paintings. It is often used in conjunction with architectural forced perspective.

Our perception tricks us into seeing more than the sum of the parts (like depth, light, &c.).
The construction of (linear) perspective is also based on this principle.

Not the answer you're looking for? Browse other questions tagged technique-identification or ask your own question.

6
How to paint the background of a portrait painting?
6
Does this type of hemming have a name, and is it fixable by hand?
5
Pirate sword painting
1
Advice on how to make a pea pod style ring
3
How does one approach drawing mountains for landscape/environment concept art