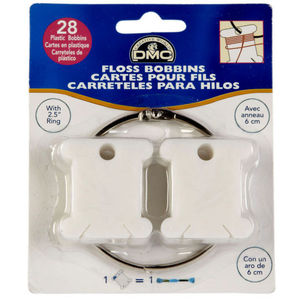 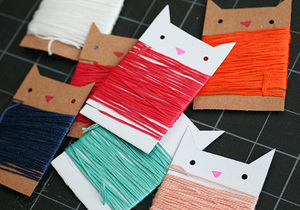 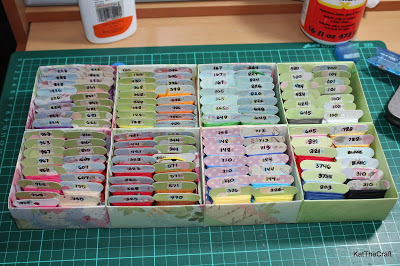 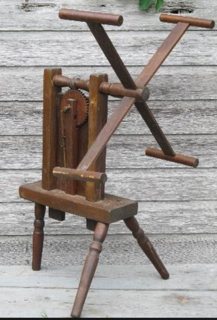 6
How can I store my oil pastels?
9
How should I store my nibs for long periods?
11
How do you properly store tins of turpentine?
1
Ribbon embroidery
8
Finishing an Embroidery Hoop
3
Name of collage or embroidery mixing pearls, sequins and beads
1
Importance of fabric grain in embroidery
6
Store paper in a humid environment
4
How to get neat edges on embroidery patches?
2
Embroidery on crochet afghan