Attaching a piece of wood to a necklace without drilling

I would like to attach a rectangular piece of wood (without drilling through the wood) to a string to make a necklace. The piece of wood should be attached with a knot to its extremity, and hang vertically. I would like the knot to be small, easy and aesthetic. I am thinking about using a fisherman's knot to make a loop out of the necklace, and then somehow attach the wood to the loop - but it might be more clever to attach the wood to the two ends of the string.

What type of knot should I use?

The specific knot isn't critical as long as the knot has the functionality. There are endless choices, so you can pretty much pick one that you find attractive as long as it is a type that doesn't slip (and any knot reference will describe that characteristic). However, you will need to deal with the issue of any knot attached as described in the question pulling off the wood; just a single knot of any kind won't work because there's nothing to keep it from sliding off. So rather than suggest a specific knot, let me focus on securing the wood to the string regardless of the knot you choose. 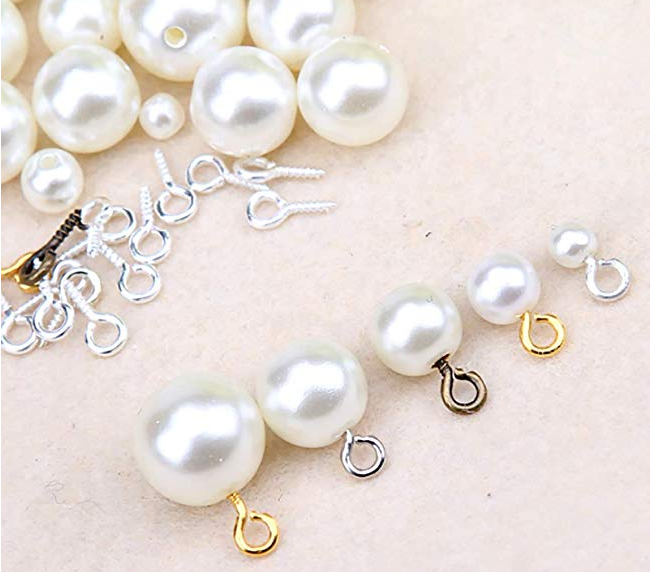 You could try to knot a monkeyS fist knot arround the wood althoug that might work better for cubic items.

You can add the item you want to add from the beginning, but I find it easier to add the knot into the ball shape.

7
Photo transfer on wood
8
How do I evenly space my knots for my hanging craft project?
2
Attaching wood to glass?
3
How can I secure stiff fabric to wood without risking ripping and without adhesives?
4
How can I tie a tight knot?
3
What kind of resin can be used to fill a gap in a piece of wood?
6
How to prepare and carry out drawing line art on a tree round?
3
Is it possible that the wood used in newer pencils could be a bit better than old ones from same series? Or wood could degrade with time?
4
Fastening thin pieces of wood with a flat profile