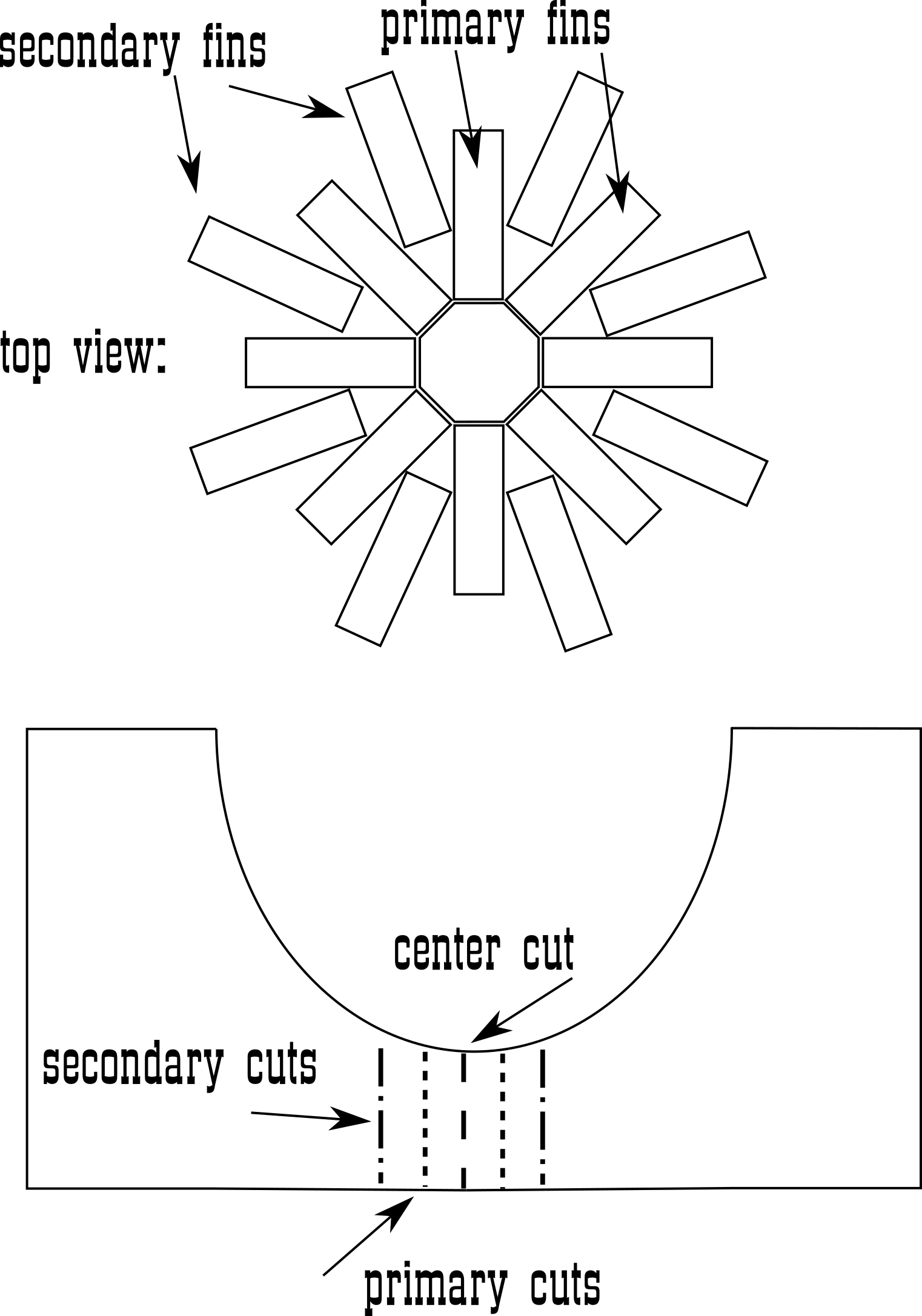 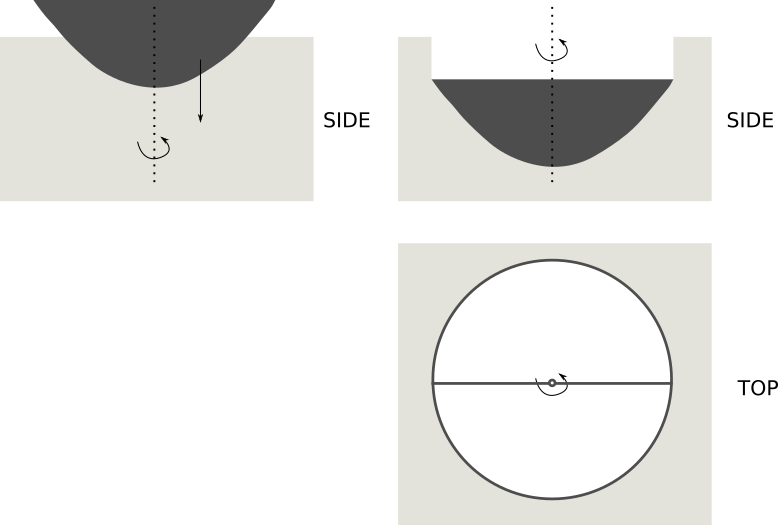 4
How can I improve my binding process to get a better result?
7
How can I artificially age paper without staining or dyeing?
3
What are some DIY simple tools to use to make a model scale home?
2
Building a stop-action rabbit figure
2
Material to prototype gear designs
2
Cheap Screw-Valve Connectors for Water-Based Crafts