How do I use this old compass?

I found this old compass at a garage sale, and want to use it: 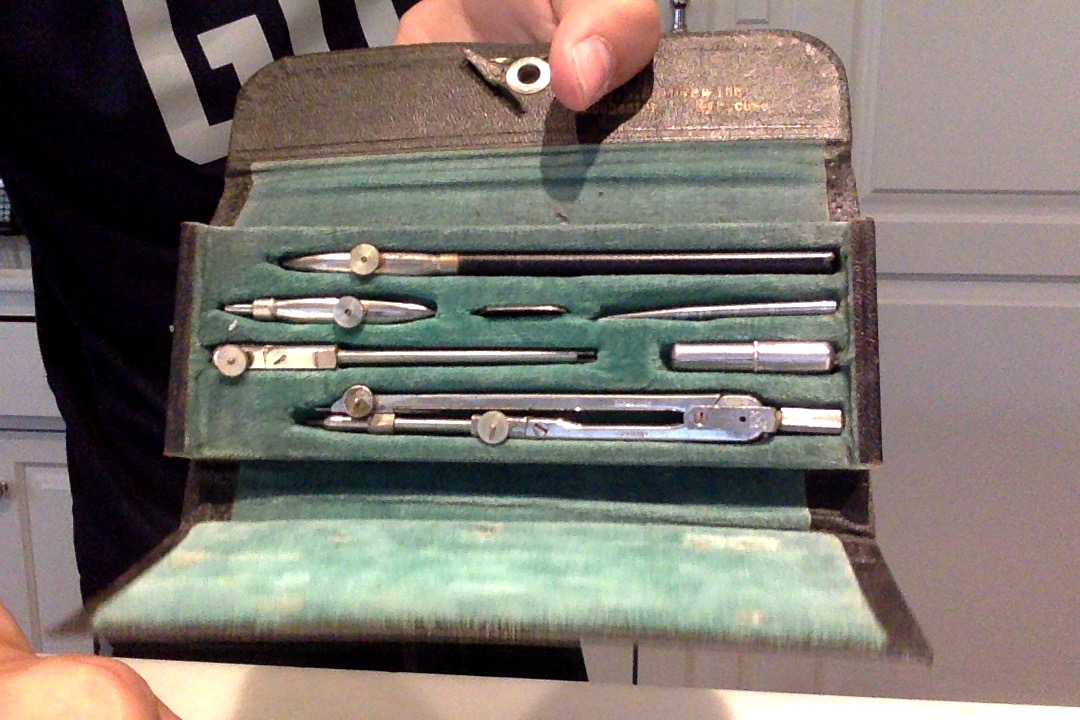 The problem is that I don't know about any of the parts.
Does anybody know what it is for and how to use/tighten it?
The compass won't stay, and will not draw circles. 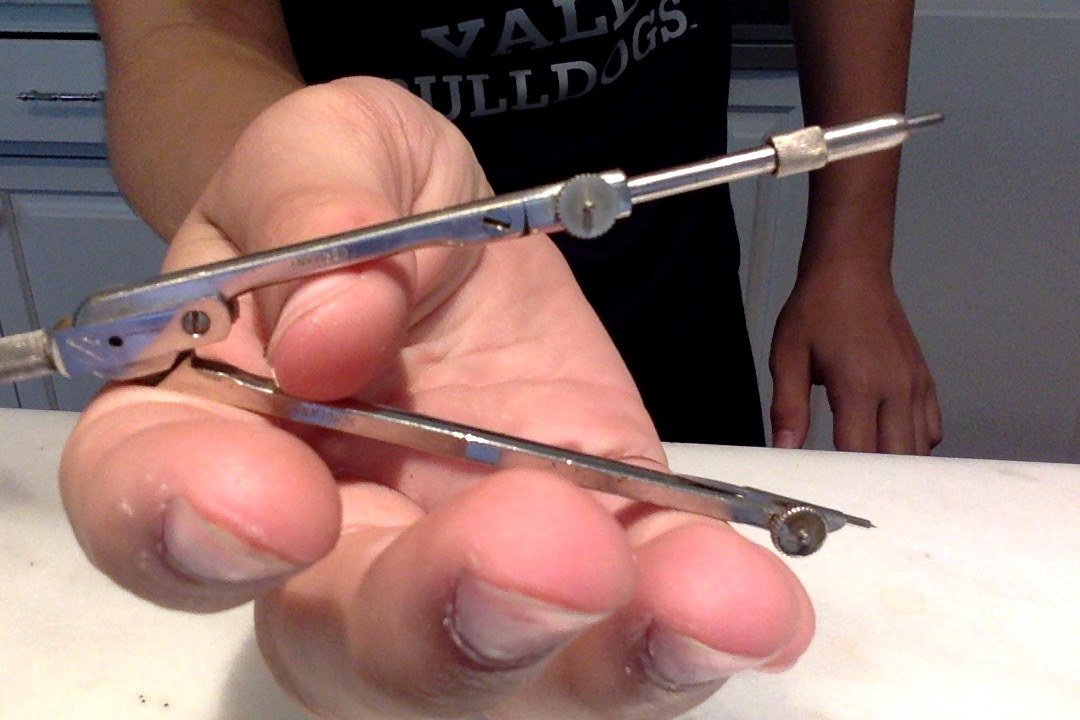 Oooh, I used to have one of these as a kid - not the whole set, sadly, but the compass itself and a few of the accessories. Congratulation on the purchase, it's a very satisfying tool to use. I inherited it in early 00s and it got me through 8 years of geometry classes; I vastly preferred it to the modern versions.

If I'm correct (it's not clear from the photo), this is a tool to make straight lines with ink. (I don't know the proper word for it.) It would have two blade-like parts connected by a screw which controls the distance between them. You dip this in ink, the space between holds and distributes it (it works like a dip pen nib hole, on the principle of surface tension).

Probably useless these days, but might be fun to play with.

??? possibly a liner leg for the compass?

Really not sure from the picture. I never had this one. It might be a version of the previous tool that fits as a leg.

No idea, but I'm guessing a piece of sandpaper or something else for sharpening the lead.

You would put this instead of the graphite leg and use it to measure distances - to get a more precise read than directly with a ruler, following a line etc.

This looks like another leg replacement, but I never had one of these and I can't tell from the photo. If there is a lead holder at the tip, then it's a longer leg for bigger circles. (And then I wish I had that one, that could have come handy.)

The compass should behave pretty much like any modern compass. The top leg (on the second photo) holds the lead; you replace the lead by unscrewing the tip (careful not to break the lead in the holder, it's hard to get out).

Loosening the small wheel lets you take the leg off and replace it with something else, for example the spike.

The leg should be hinged a bit above the small wheel and turn inwards. That enables you to position the lead perfectly vertically, for very sharp circles.

The small wheel on the bottom leg lets you adjust the length of the spike to fit the lead. Is there a hinge under the wheel? Some models also had a cool feature where you could flip the spike to choose between two different versions.

If the compass is loose (I assume you mean that the legs open too easily) you can tighten the screw on the top hinge (visible in the second photo). Same can be done with the leg hinge (that screw is on the side, visible in the first photo).

On mine you could also unscrew the top handle, but I never learned what that is for, other than losing the damn bit. Maybe someone else will know. :)

Not the answer you're looking for? Browse other questions tagged drawing tool-usage or ask your own question.

6
How to calculate the shadow direction, size, and transparency?
9
How to color with an even darkness?
7
What are other techniques to draw a circle besides using or mimicking a compass tool?
5
How to improve control of hand whilst drawing on tablet?
3
Does anyone know how to add color to a piece of art (paint, ink, art)
4
Drawing human or animal bodies which aren't too realistic
3
Is it possible to get a “crutch” when learning to draw that will stop you from drawing well?
3
How to draw eyes shape - more-or-less formal algorithm
1
How to tell a story through pencil drawings?