How can the colour scheme of this painting be described (in technical terms)? 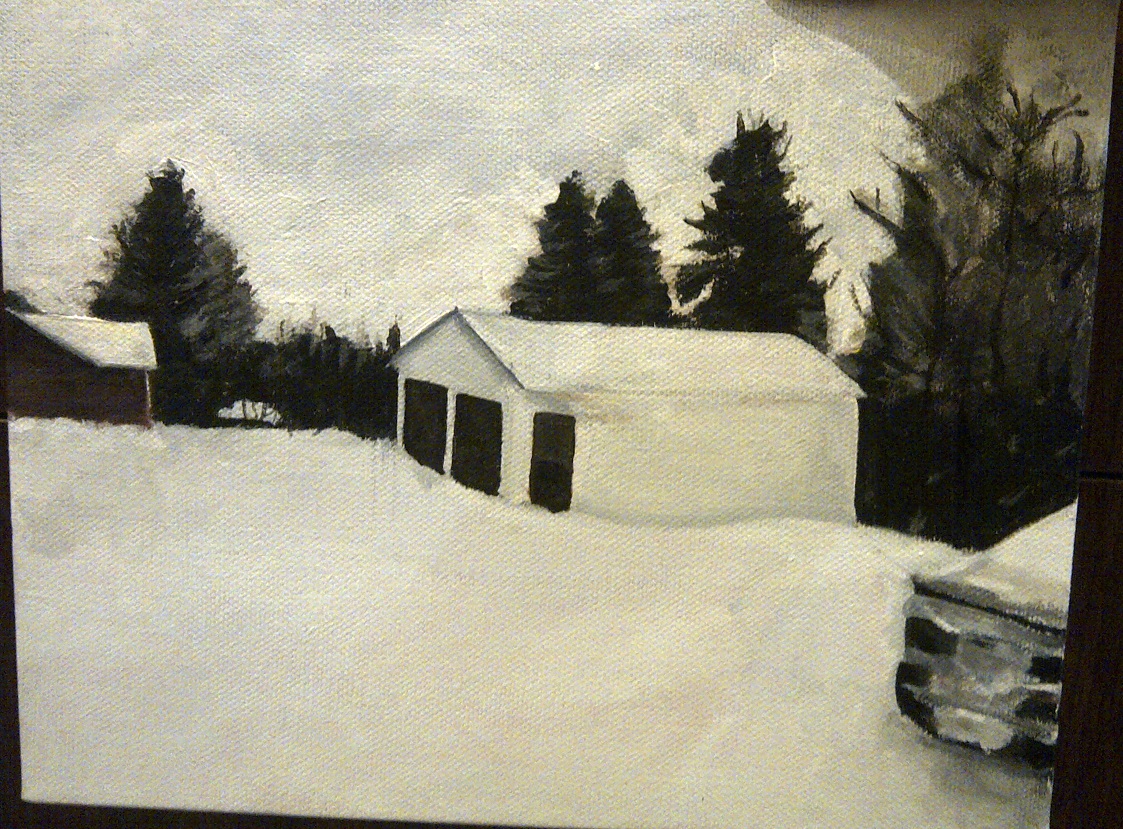 How can the colour scheme of this painting be described in technical terms?

I don't have a background in art; I find that I'm unsuccessful in describing this painting's colouring.

There's a few things going on in this picture. Since you're asking specifically about the color scheme, which is the selection of colors or the palette, I won't go into the composition/arrangement of the colors.

In short, it's a low saturation, high contrast, monochromatic yellow color scheme. Read on for how I arrived at that conclusion.

First and foremost, this is absolutely a low saturation color palette. That's readily evident when you import the image (cropping out the borders that contain bits of the display wall, in the photo) into a photo editing program or even just Adobe Color. 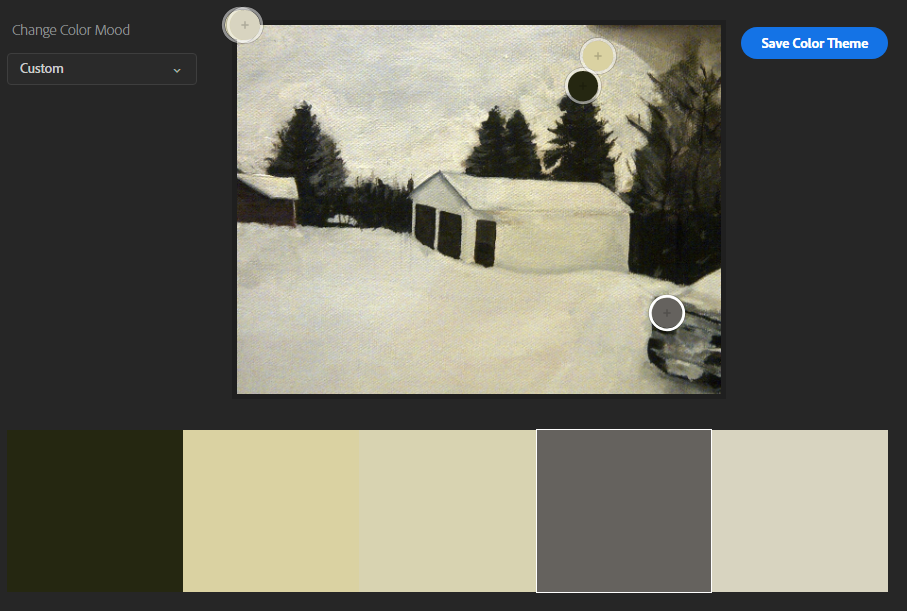 Here I used Adobe Color to automatically select the dominant colors (under the "Colorful") option, and then I moved one of the selections to pick out a gray color, instead of one of the darker yellows in the top-right. I couldn't tell if the shading in the top right was intentionally or an artifact of the photography/lighting.

Now, we can more clearly see the lack of saturation. So, let's talk about saturation!
Saturation is also known as chroma, intensity, or colorfulness. The closer a color is to being a true neutral (black, gray or white), the less saturated it is.

This is very easy to visualize in terms of RGB (Red/Green/Blue) values. Colors with the exact same amounts of red, green and blue are true neutrals. Any time the difference in amounts between two or more of those values increases, the more saturated the color becomes.

Going back to Adobe Color, we can analyze the scheme and see that for all 5 colors selected, the RGB values all lie very close to one another. And if I switch the analysis to HSB (Hue/Saturation/Brightness), you'll see that all are very low saturation (the 2nd slider bar, or you can look at the exact values).

Furthermore, Red and green are more similar to one another, and always greater than blue, which creates a yellow color scheme.

This gives us a key to to another major aspect of this palette. It is monochromatic, meaning "one color". The colors in this image are primarily various tints or shades (lights or darks) of a low saturation yellow hue.

Now, there may be some artistic discussion over whether or not this is truly monochromatic, because some of the snow/sky and car have slight notes of blue to them, but color theory is not a hard science, and there is always some wiggle room. (It's also hard to say whether or not the blue hints in the whites were intentional. If the artist wasn't using a pure white paint, it might have been accidental. It could also just be from the lighting of the photograph).

One of the last major things I noticed about the colors relates to its contrast. There is almost no use of midtones. Generally speaking, the tone of image is its lighting, or the scale of it's shadows to its highlights. Midtones are thus the colors whose brightness falls between the shadows and highlights.

If you look back at the HSB image, you can see that brightness levels of the light colors are very similar (82, 84, 85), and the darker colors as well (33, 41). There's nothing between them. While I'm sure some could be found with a digital color picker, nothing really stands out as being used intentionally as a midtone. Thus, the image, overall, is high contrast, because there are no midtones to lower the contrast between the shadows and the highlights. 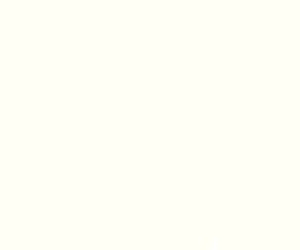 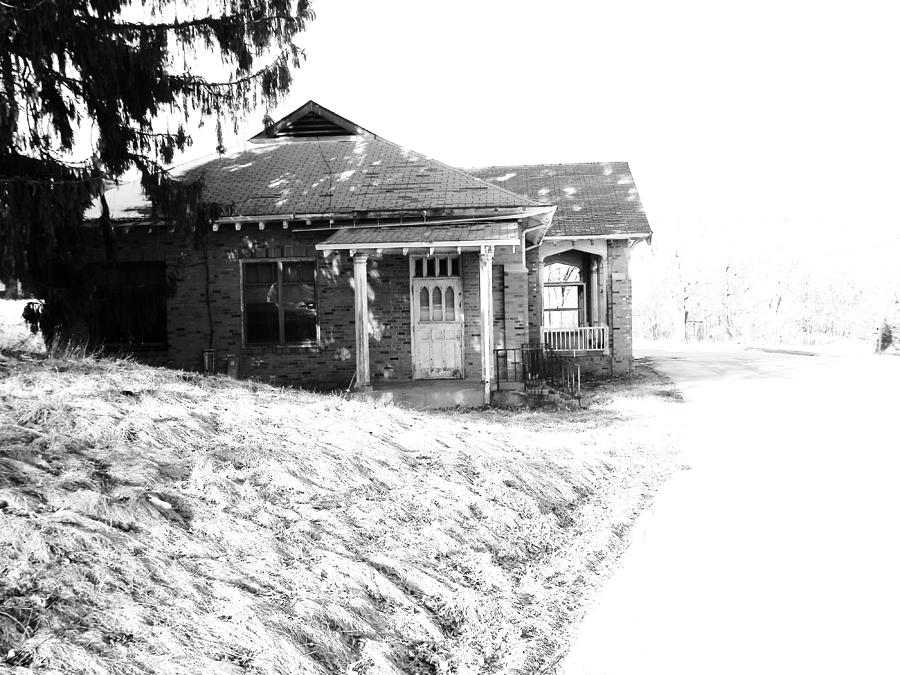 We used to call this "sepia" back in college. It referred to the colour of old yellowed black-and-white photographs. I don't know if it is an official term, though. 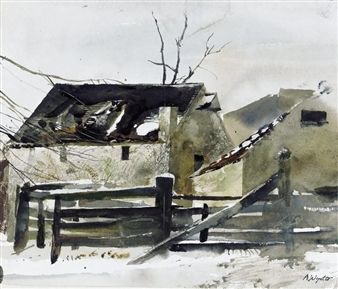 Granary and Mill By Andrew Wyeth ,1961

One designation for this palette is “neutral.” Andrew Wyeth is well known for neutral palette usage:

Wyeth’s palette was neutral, meaning the colors have a brown undertone. You can achieve this by mixing together complementary colors- or by adding brown to your colors. This quote is from this lovely PDF describing Andrew Wyeth’s use of neutral palettes in his paintings.

The contrast is due to the scene, not the style. The small amount of coloring is in all probability due to the used white and black pigments not being completely neutral, or other pigmented residue on the materials used.

I can spot some yellow-ish, maybe even some dark green-ish.

If that is the case, it cannot be gray-scale.

Gray-scale means that if you convert the picture to gray-scale, the picture will not be changed.

I think the best would be a combination of low-saturation and sepia.

It is not fully low-saturation, because the snow is tinted yellow-brown-ish.

It is not fully sepia, because the tint does not affect the entire picture.

Not the answer you're looking for? Browse other questions tagged painting acrylic-paint or ask your own question.

6
How to paint the background of a portrait painting?
6
How can I clean a paintbrush used in acrylic paint?
19
How can I make a sketch under a watercolour painting and have it not be seen?
2
What kind of artistic style categorises such paintings?
6
In what technique medieval book miniatures were executed and are there materials today for doing this?
4
How to paint rough but distinguishable people with oil paints?
2
How to mix burnt umber with the 3 primaries and black/white
2
What are alternatives to creating a marble floor?