How to stretch a canvas without extra fabric?

I have a large canvas that I want to stretch, however, the image goes all the way to the edge of the canvas. I don't know how I can stretch it without losing a significant part of the painting (several inches on each side). Should I sew more canvas on with a sewing machine? 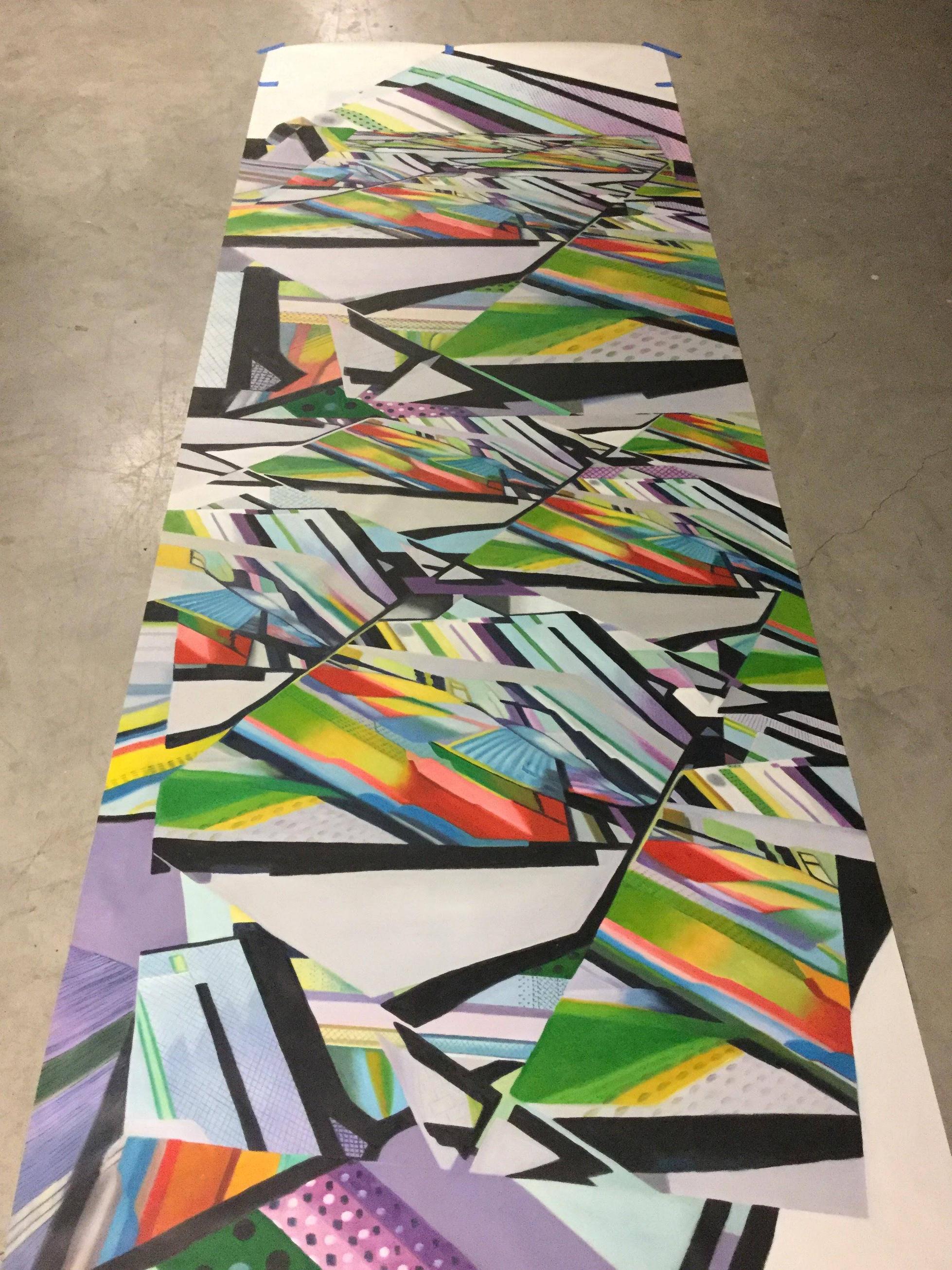 You can staple it right at the outer edge of the frame instead of wrapping it over and stapling it at the back. You will still lose some of the canvas, though (if the canvas you are using has clean edges, not prone to tearing, it could take as little as 1 cm on each side). You may want to put some glue (PVA) at the edges of the canvas and where the staples are to strengthen it and prevent tearing of the cloth, just in case. For that option you will need an outer frame, understandably.

If you have no intention to use an outer frame you can actually stretch it as an ordinary canvas but wrap it at the back just enough to be able to staple it (basically the same as the above, just wrapped at the back). Thus you will have your edges as part of the painting, instead of having the whole image at the front.

Gluing the canvas to a panel (which you can frame as desired) may be another option. I’ve never done that, though and I don’t know what the best glue would be for that purpose (it will also depend on the medium you used to paint with).

Not the answer you're looking for? Browse other questions tagged painting canvas or ask your own question.

14
What is the difference between linen and cotton canvas?
5
How to remove water-based paint?
2
Is there any way to preserve oil painted canvas without framing
4
How do you properly install canvas keys?
2
If a canvas is sagging are canvas keys the only option?
2
Breathable painting for acoustic panels?
2
Hang canvas without a frame
1
Masking out non-linear shapes on canvas
2
What are alternatives to creating a marble floor?
6
Gluing buttons on a stretched canvas