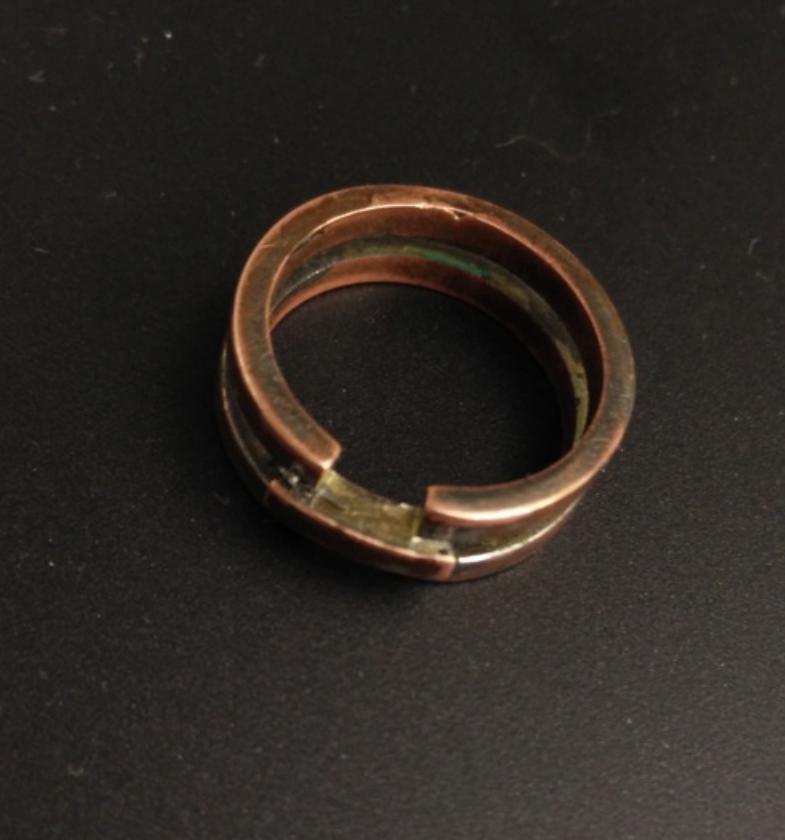 4
How would I cut out lettering from a stamped piece of thick-sheet metal
7
How to create a metal ring?
6
What's the best way to blacken metal jewellery to this quality?
3
How can I affix a ball bearing to a metal shaft without welding?
4
Stainless steel spray coating
2
Durability concerns with damascus steel and rose gold ring
2
Weatherproofing metal
3
How can I force metal sheet to rust rapidly?
3
Cheap metal discs?