What style of art is this?

This art style is very reminiscent of old cartoons. Could you tell me if it has a name? I've become very interested in it. 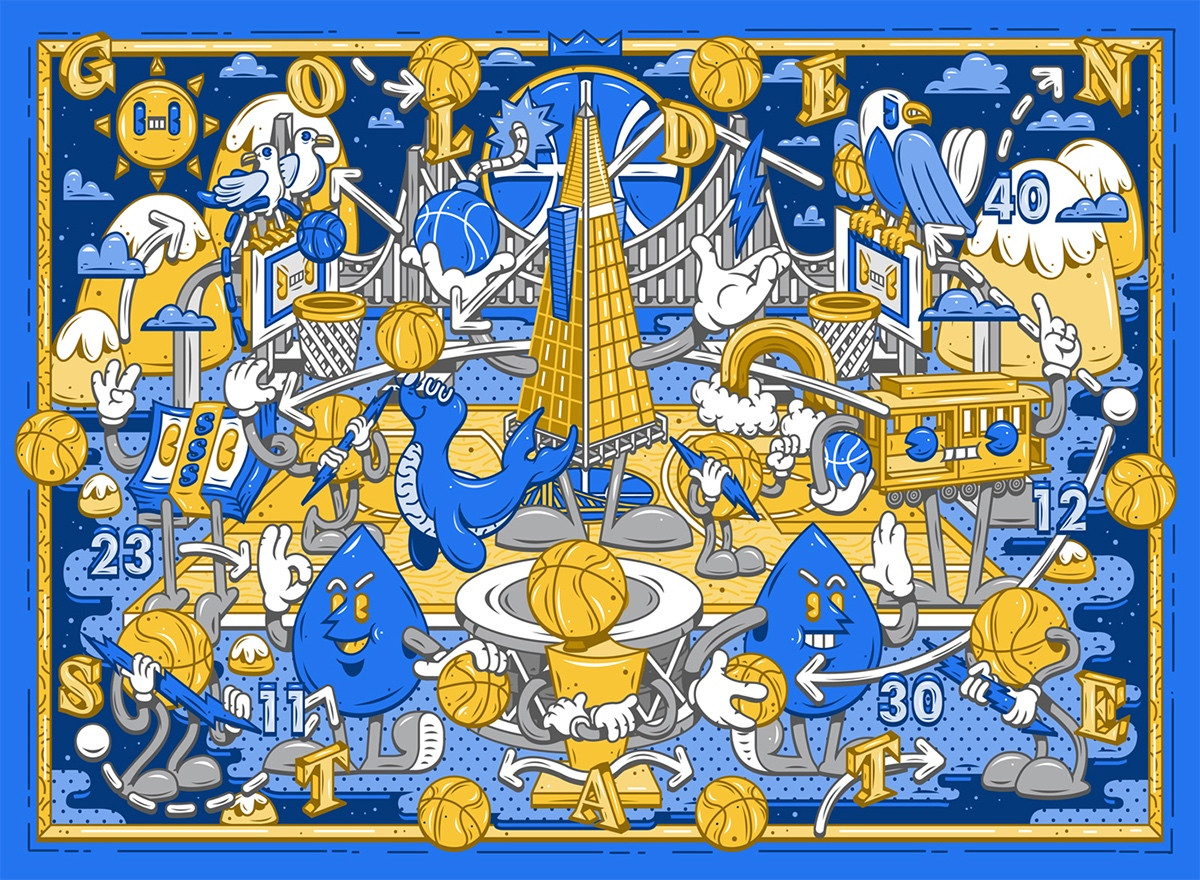 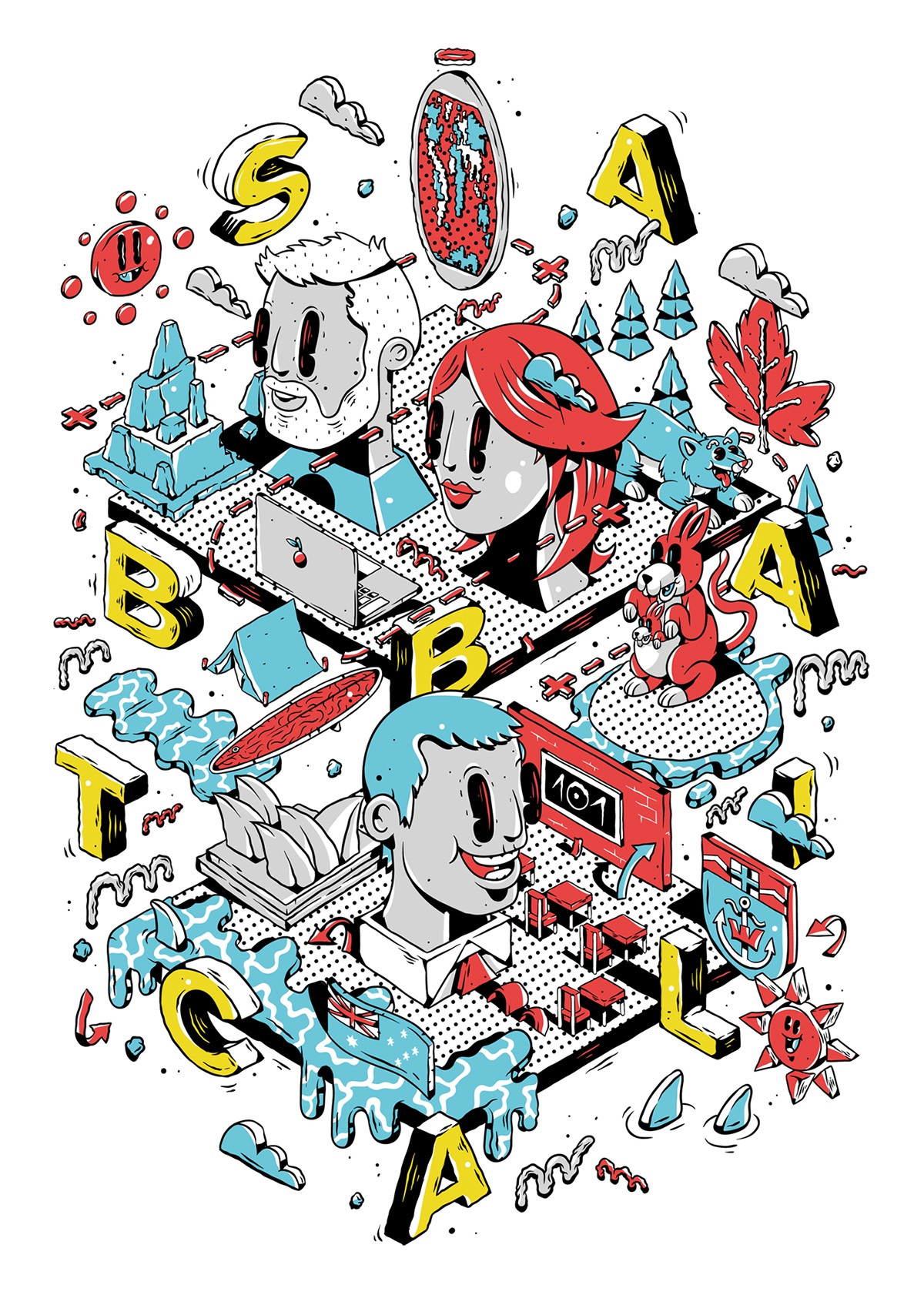 The style of 20s-30s cartoons is called Inkblot (see http://tvtropes.org/pmwiki/pmwiki.php/Main/InkblotCartoonStyle for more details), maybe this could help in your research.

The two images you posted have both an Inkblot feel, but they are more "graphical", in a sense of being more graphic illustrations. Probably they're also both vector illustrations, which gaves them the feel of being like "plastic". These are more personal observations, of course, but they might help you.

Here is a link showing different styles of posters. To me, it looks like a constructionist poster or a post-modern poster since it seems to be of mixed styles. It could just simply be a mixed-media graphic too.

FYI, "cartoon" was, for Da Vinci and Michelangelo, the name for what we would call a "preliminary sketch." I don't have all the facts but feel good about giving you that bit.

That said, today's usage of the word cartoon connotes the image of a humorous or pointed image drawn in a stylized fashion. Lots of other stuff is cartoonish and the word is appropriate for animated material, but we expect cartoons to not be real but to imply reality, which is what, I think, attracts you to these two examples. They imply reality and yet it seems hidden and we are required to search.

As far as naming your examples, nothing but cartoon comes to mind.

Another bit of info on closing: Picasso and his contemporaries didn't know they were "cubists" until an "art critic" gave them the title.

Not the answer you're looking for? Browse other questions tagged terminology style-identification illustration .