Is it possible to combine charcoal and graphite in one image?

I'm drawing an image with quite a large range of tones and I plan to draw the darker tones in charcoal. However, I used a graphite pencil for the preparatory drawing. Is it still possible to draw with charcoal even in an area where graphite has been applied, or do I have to prepare the area before adding the charcoal?

Yes, you can mix media. But you need to preserve some of the tooth of your paper's surface to successfully transition from working with graphite to charcoal.

The tooth of your paper determines how well things will catch and hold to the surface of the paper.

As you pass your pencil, or charcoal, across the paper's surface little bits of the drawing tool are abraded and deposited onto the drawing surface. Its the abraded pencil material sitting in the grooves of the paper that form the image. Unlike paint that gets absorbed and wicked into the fibres of the paper the abraded dust particles of your pencil are caught and held by the fibres of the paper. Not absorbed but held in place. This is why very smooth paper doesn't take to pencil very well. A smooth piece of paper won't abrade material off the pencil. No deposited material. No image.

Now the problem with pencils is they are made from a material that can fill and smooth the tooth of the paper quite well. The "graphite" in pencils is made from mixture of graphite and clay. Heavily working your pencil over the paper's surface will cause two things to happen: the tooth of the paper will be worn down and there will be a large deposit of graphite and clay filling the remaining voids in the paper. I have had it happen to me where I have overworked a pencil drawing and the surface of the paper has what almost looks like a mirror finish. The burninshing results in a perfectly smooth surface that nothing can grab onto, not charcoal or paint will stick to these burnished areas.

So in your case if you have been gentle with the application of graphite to the surface of the paper and retained some of the tooth then you should have no worries about working charcoal onto the surface as well.

When you're putting the charcoal over the graphite, the hardness of the graphite can make a difference in the appearance. Here's a quick example using 4 hardness types. From top to bottom, 6H, 2H, 2B, 6B, overlaid with willow charcoal. 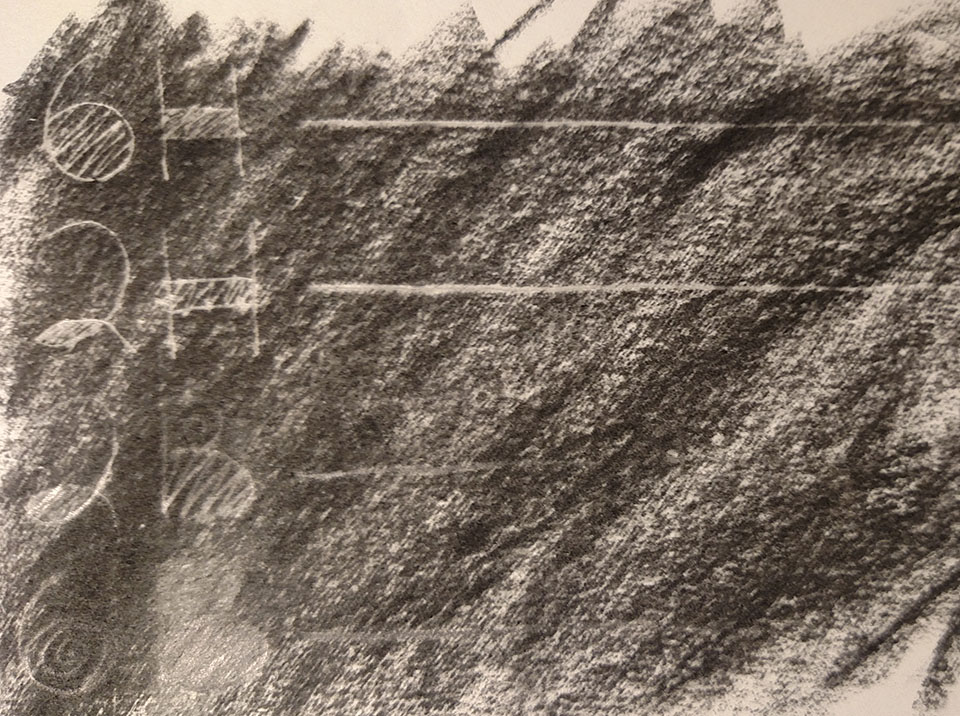 This image has its contrast boosted a little, to show the differences, but in person it's actually more evident than this.

Combined, these two things make the 6H and 2H lines look almost like untouched paper compared to the black charcoal.

For this next example, I used a 2B compressed stick of graphite and the same willow charcoal. 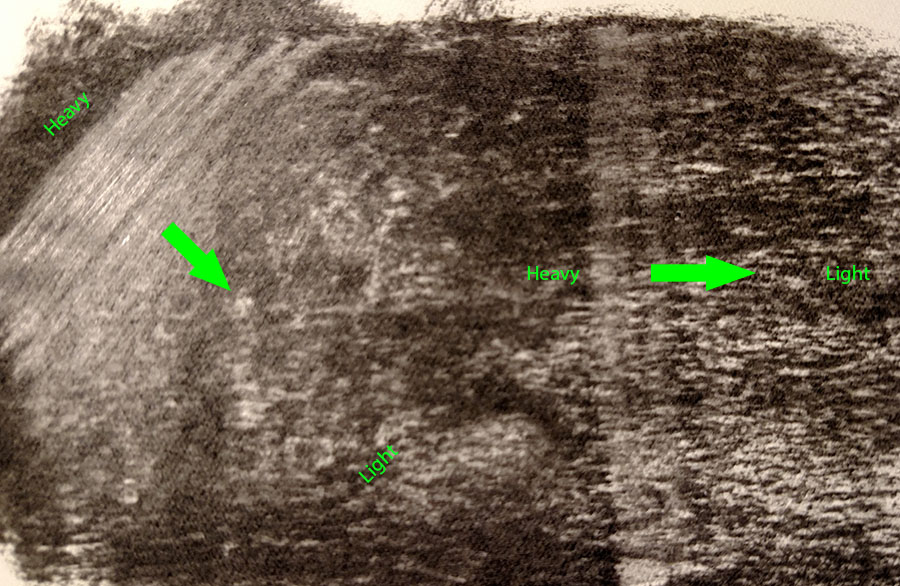 Here, where I intentionally pressed very heavily, you can see a strong contrast between the charcoal and the graphite. In the image, it looks a little out of place, but in person it simply looks like I'm using a different tone of black/grey instead. The caveat is that, when viewed from an angle or under certain lighting angles, the charcoal is matte while the graphite is glossy. So, aside from tonal contrast you'll have contrast in the finish.

What you don't really see here is that in the spots directly around where I've marked "light" is that I actually had graphite below. With light enough strokes, I could do a complete underdrawing that would essentially be invisible to viewers once I lay down the charcoal.

You may want to try Staedtler Mars Lumograph Black Drawing Pencils. They have a high proportion of carbon for matte, jet black results that you can't typically get in purely graphite pencils but handle and sharpen like a graphite pencil--you avoid the mess of charcoal and clumsy handling but should still get the darkness you want. They range from HB to 8B but work well with graphite should you need to mix in some harder leads.

10
Keep pencil leads from breaking during transportation?
15
How do I get a blur (blended) effect in pencil drawings?
15
How to plan a drawing?
5
Am I going about learning to draw the wrong way?
1
Drawing a newborn baby
3
Is it possible to get a "crutch" when learning to draw that will stop you from drawing well?
9
How to draw human body in chest/collarbone area?
4
Can I draw dog fur with pencil and then go over it with colored pencils?
4
Does creating lighter shades from darker pencils actually increase the chances of it getting smudged and smeared?