How to draw duplicate items in perfect proportions and equidistant from each other in Mandala drawings?

I am not able to keep the proportion and the distance as desired if I simply pick up the pencil and start drawing the actual design.

How to draw duplicate items in perfect proportions and equidistant from each other in Mandala drawings as shown in the examples below?

I intend to draw by hand not through the computer. 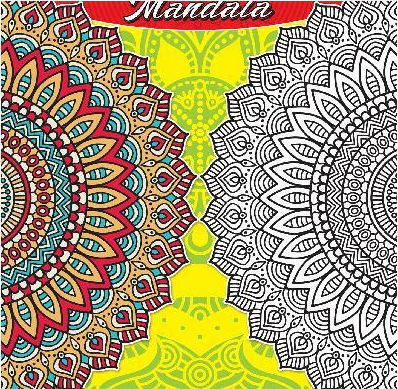 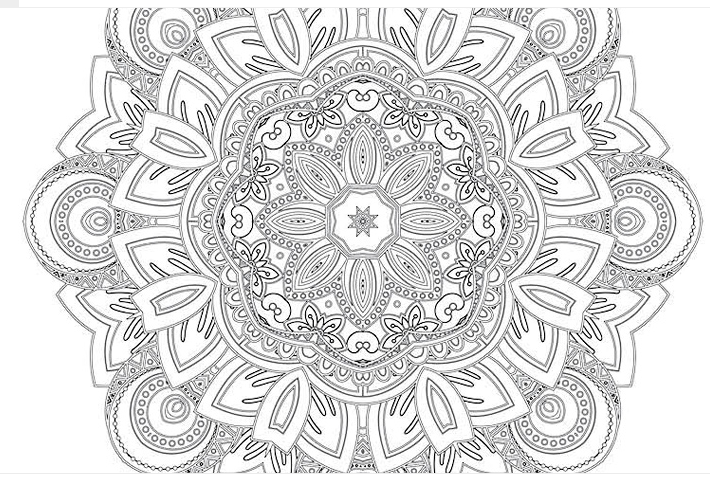 You need to start with a sketch frame and fill it in from there. You're not going to be able to freehand draw it (without a ton of practice).

Start with a circle, decide how many radials you want (in your last example there are 16) and then sketch them in using a protractor to get them even.

I'd start with two perpendicular lines, then do the 45 degree lines (that makes 8) and then split those in half every 22.5 degrees... that gets you the 16. Keep splitting them further in half if you want the sections smaller.

So, with 16, you'll have something like this (you could probably actually just use this image and trace it or work on a light table): 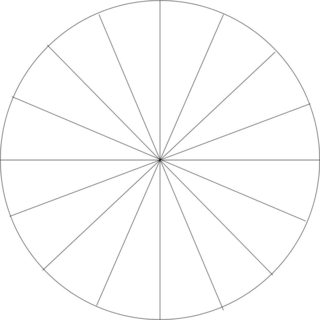 From there, sketch in a ring everywhere you want a main point to be, say every inch (~2.5 cm). There's no need for them to be equally spaced, though. You can always start with a smaller design 4-6 inch diameter and then add to it later. 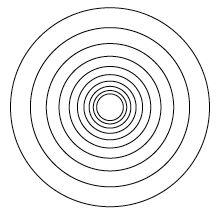 Once you have the frame, fill in one of the wedges (or two/three if you want the full mirror effect).

Once the wedge is done, mirror it for the wedge next door. Use the rings to keep the placement. At this point, it's just the matter of filling everything in properly. If you do it correctly, you should have a perfect mandala at the end.

It's going to end up being similar to the process of duplicating a photograph or drawing using a grid pattern and filling in the grid rather than trying to draw it from scratch. Here's an example: 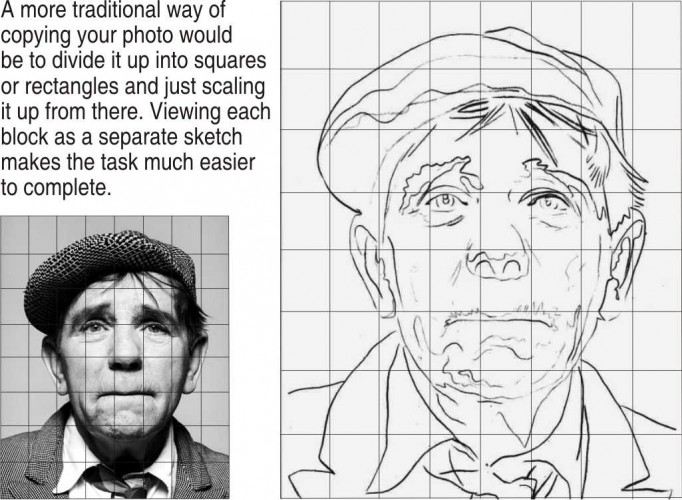 Not the answer you're looking for? Browse other questions tagged drawing mandala or ask your own question.

6
What are the types of charcoal pencils and how do they differ from each other?
7
How can I prevent my drawings and paper from yellowing over time?
7
How to draw mandala when I intend to color it with pencil colors?
9
How can I draw realistic hair with pencil?
7
What are other techniques to draw a circle besides using or mimicking a compass tool?
2
How to draw a head from all angles from imagination?
5
Am I going about learning to draw the wrong way?
3
How do animators draw graphics at same place in each frame?
6
How can I draw right angles with just a ruler?