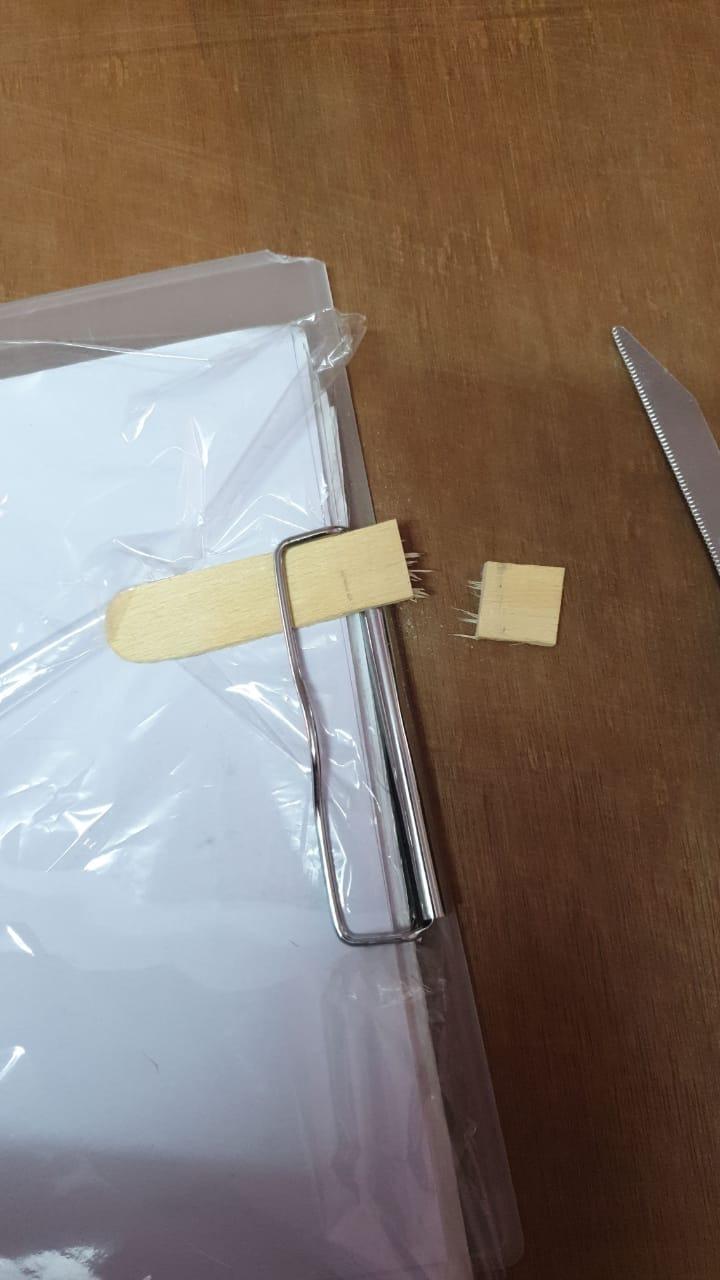 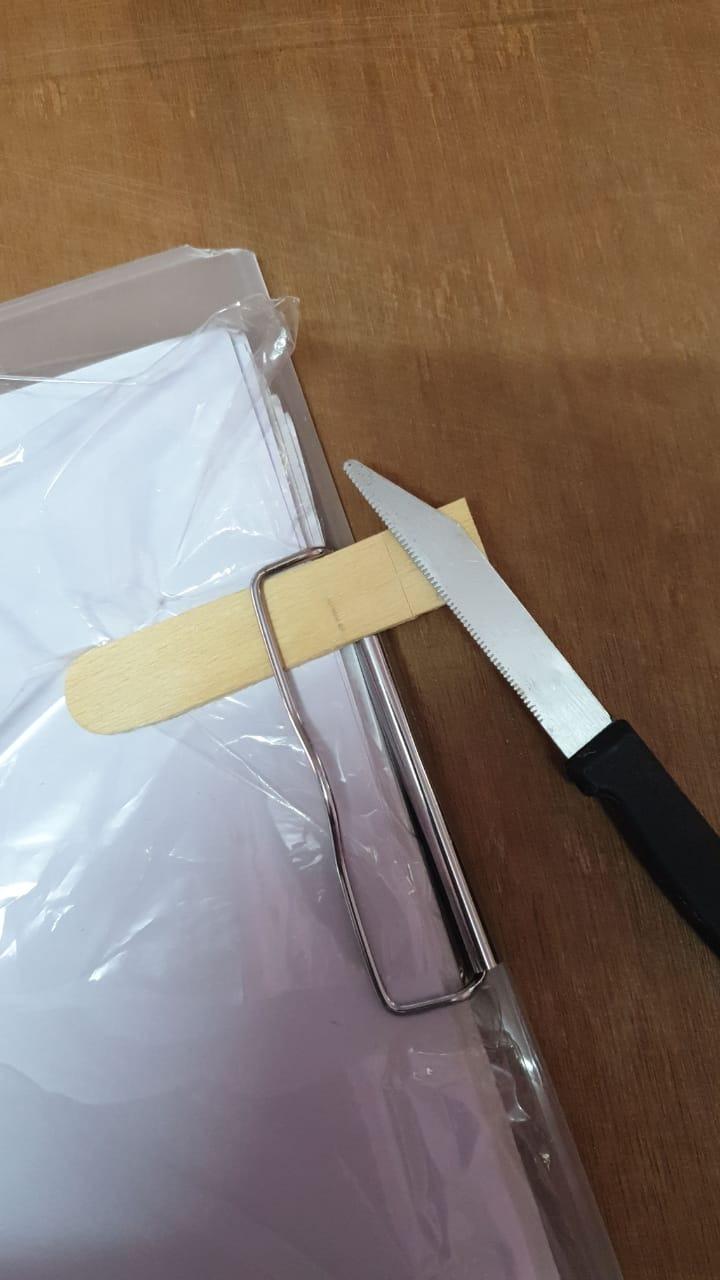 10
How can I cleanly cut the inside of a paper on a different angle?
6
How can I cleanly cut thick plastic straws?
4
How do I cut a popsicle stick lengthwise?
6
How can I cut gemstones in half without a lapidary saw?
3
How to Sew Up "Cut Outs", (Shapes Cut Into Fabrics)?
3
How can I cut paper in one cut with scissors?
5
How to cut a hole in a globe without breaking it?
4
How can we cut mirror or glass in a desired shape?
2
How easy to cut a turn light?
5
Can a pizza cutter cut through fabric?