How can I finish stitching those last few inches?

I am a gifted amateur when it comes to sewing - at least with a blanket stitch. Never touched a sewing machine in my life and do it all by hand.

Problem is that when I am mending something like a toy, when I get to the end I can't work the needle inside anymore, I end up with a stiff line that does not look good.

What can I do when I am finishing a seam and can't reach the other side? What stitch or stitches should I be using? 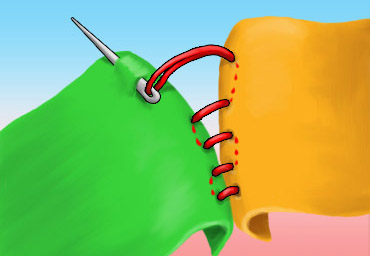 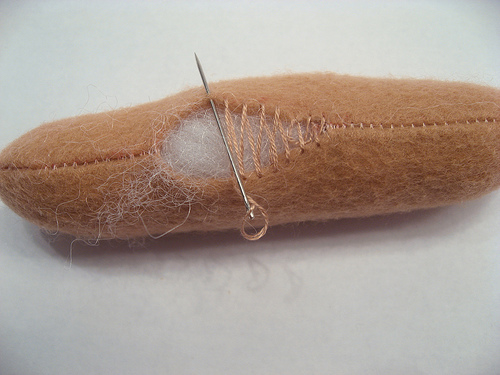 Not the answer you're looking for? Browse other questions tagged sewing clothing .

19
How do you choose a stitch length when straight stitching an arbitrary fabric?
7
How can I splice the tail of my tie and have it not look terrible?
9
How can I add an internal pocket to pants that don't have one?
9
How can I trace a pattern from a top with darts?
6
How can I handle the existing thread from a broken seam?
6
Removing stitching from jacket
5
How can I secure the front and end of my hand-stitches without adding knot to needle, or back-stitching
3
How do I finish hand-sewing a seam?
4
What is the name of this stitching pattern?
2
How to mold outer shoe sole to the shape of my feet without using a last?