How can I finish the tops of my balls so the stitches are not so open in appearance?

Pokemon Go has been a feature in my family, and the world, as of late. I figured it would be fun to make some pokeballs for the kids. The first time I make something I expect there to be flaws. I make mistakes so that I can learn from them. However I have now made two balls which have similar issues that I see when I make spherical objects. 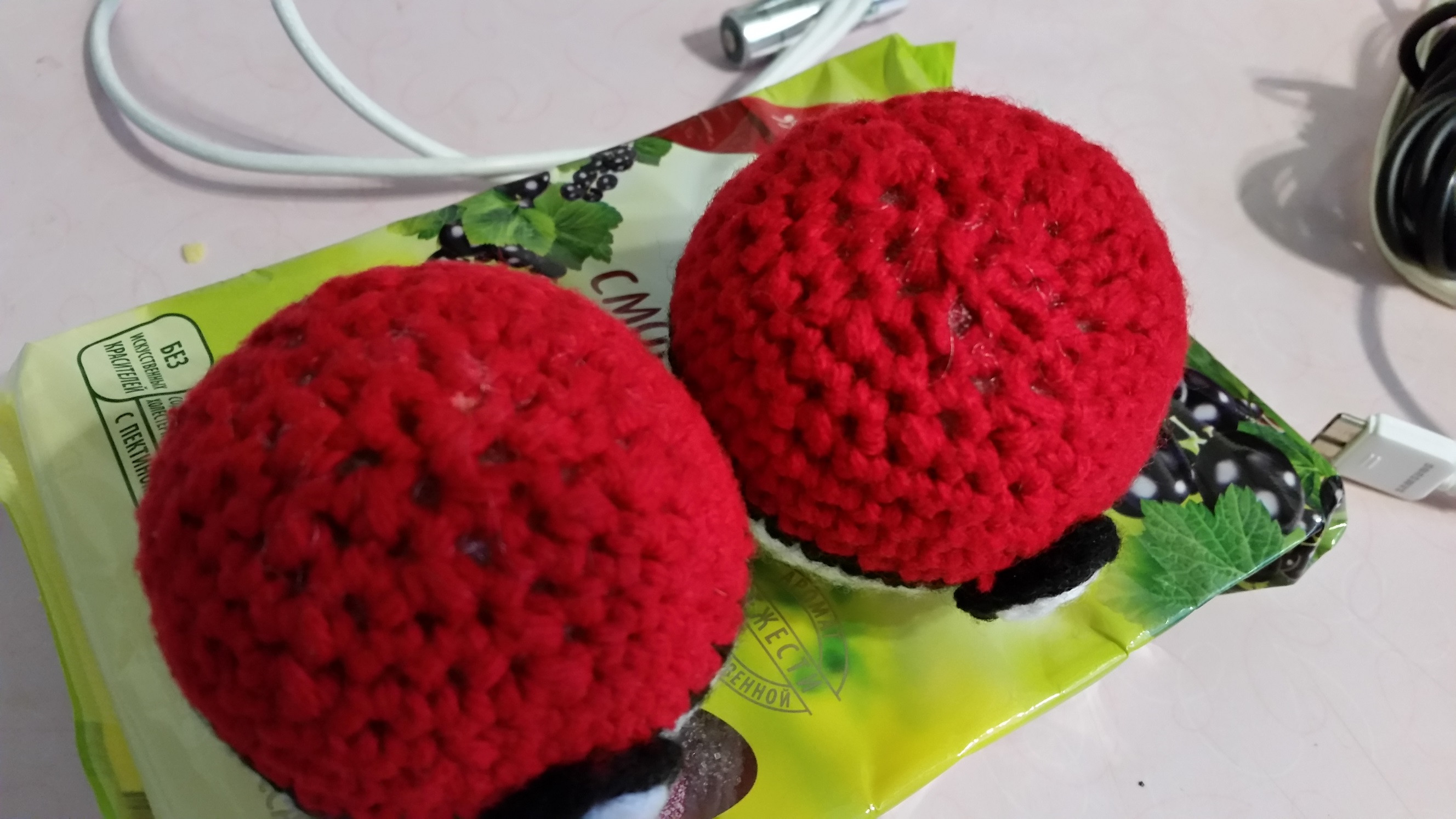 As you can see the tops of the balls have rather open stitching. I don't have this issue with the bottoms, which is where I started working, as they are tight and closed. 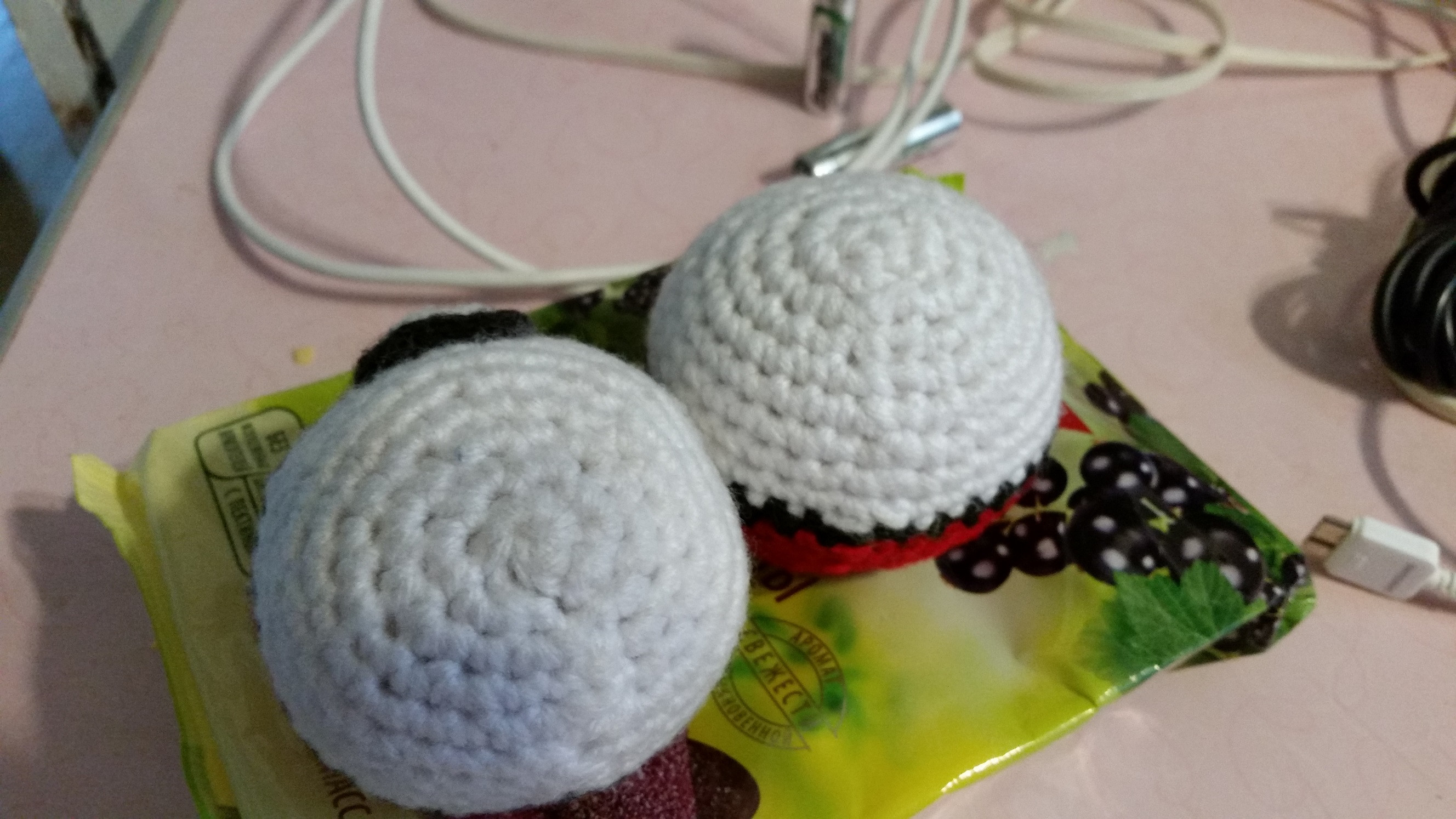 Based on the instructions I was following, which are pretty much the same for all balls, I just did the reverse of the inc rows using dec's for the top. When I made the first ball the rows stopped leaving a large circular gap at the top. I added some more stitches to round it off.

How can I finish the tops of balls and other spheres so that it looks tighter and not obvious that I finished there.

Here is an amazing tutorial for how to close amigurumi shapes. It's a bit of work but the results are beautiful.

Essentially, this method works by creating an identical system to your opening magic loop (if you're using the magic loop start), by adding a drawstring to the last circle of stitches. This drawstring can then be pulled until the circle is completely closed and then tied in place and finished off. 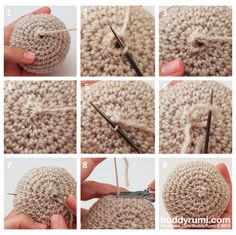 As laid out in the tutorial, the steps are:

7
How to make a pom-pom?
6
How can I do my Pokeball decreases so they appear tighter?

9
How can I keep track of my stitches when crocheting with fuzzy yarn?
10
Are there any tips as to how to set the tightness of my stiches?
10
How can I hide ends that have been woven in on a crochet project?
8
What are the equivalents between US crochet stitch terms and UK terms?
3
What are the common abbreviations in crochet patterns and more importantly what do they mean?
11
Why are the corners of my work curling?
9
How can I resize this crocheted hat pattern for an infant?
6
How can I do my Pokeball decreases so they appear tighter?
8
How can I cleanly finish and starts rows, using single crochet, in my pokeballs?
4
Are there any stitches that are specific to knitting/crocheting only?