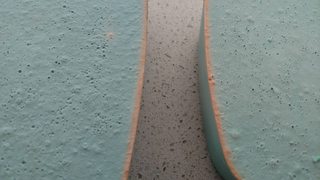 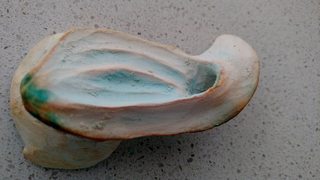 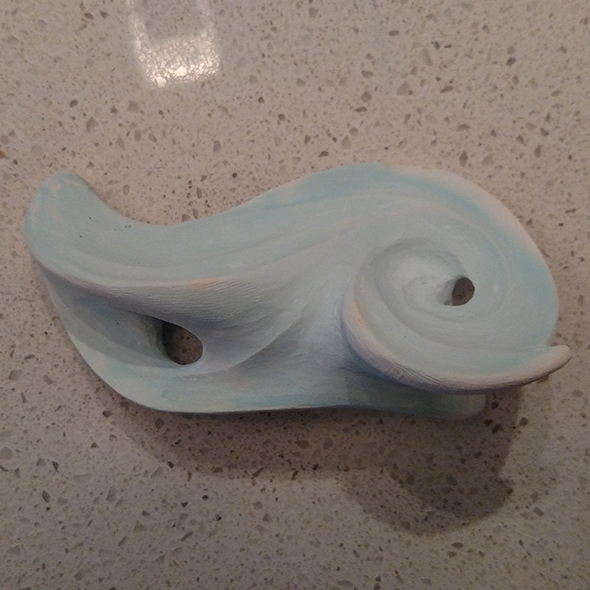 6
What steps do I take to prepare a plaster block?
6
What type of paint works well on plaster?

6
What steps do I take to prepare a plaster block?
6
What type of paint works well on plaster?
3
What are some good tools to use for carving plaster?
6
How can I repair a plaster sculpture?
2
Hydrocal/Ultracal (plaster) alternative in Europe
6
Can you take a regular photo and Mod Podge it to Plaster?
4
What type of plaster should I choose for a block-carved plaster sculpture?
3
mixing cement with plaster?
5
Advice on using old plaster