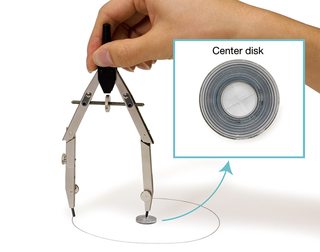 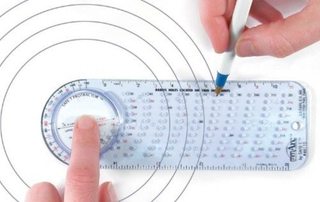 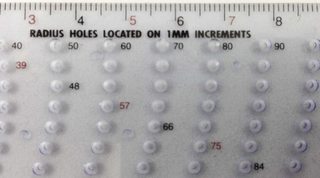 Not the answer you're looking for? Browse other questions tagged paper preservation .

42
How to cut a tiny circle in paper?
17
How to prevent "tufts" in paper when cutting fine details?
15
How can I prevent watercolor paper from buckling?
3
What medium should I use to make an initial design on paper for paper cutting?
7
How do I prevent chalk pastel from getting smudged?
8
What's the difference between drawing paper and regular paper?
6
How to identify the level of tooth a paper has?
1
How to wrap the polythene around the crafts to protect them from dust without destroying their appeal?
3
What are the (dis)advantages of both sides of chart paper for drawing or painting?
2
Repeatedly cutting 44mm circles from paper